WELCOME TO GLOBEN ENGINEERING SERVICES AND SUPPLIES (PTY) LTD
ABOUT US

Globen Engineering Services and Supplies (Pty) Ltd, began trading on 1st September 2015, as a Company specializing in Sourcing, Procurement, Service and Support of Plant & Equipment used in the Foundry Industry.

Its founder, Eric A Benvenuti, has hands-on practical experience, gained in the foundry industry since 1965, when he began his career, with a Company that ran three foundries – one in Vereeniging, one in Johannesburg and one in Alrode, Gauteng.

After several mergers and buyouts involving the Alrode foundry, Benvenuti eventually remained at the foundry in Alrode, Alberton, and spent most of this time at that foundry as the Director in charge of Operations and Engineering.

Amongst many other projects, the biggest project that he was involved with, was the commissioning of a new >1000ton per month “greenfield” foundry, at MIS Engineering, in 2013.

Upon its founding, Globen Engineering, was approached by Vulcan Engineering Co. (VECO), Acetarc Limited and others, to represent and partner with them in the Southern African sub-continent. It presented an opportunity not to be missed, especially since Benvenuti had previous experience with their equipment.

Globen Engineering's partners are well established and are managed and staffed by highly experienced foundry people – who know their business.

Our international partners, together with Globen Engineering, offer equipment and solutions from a hands-on knowledge of the foundry processes and daily challenges, whether the need is a single piece of equipment, or a complete turn-key “concept-to-completion” project. 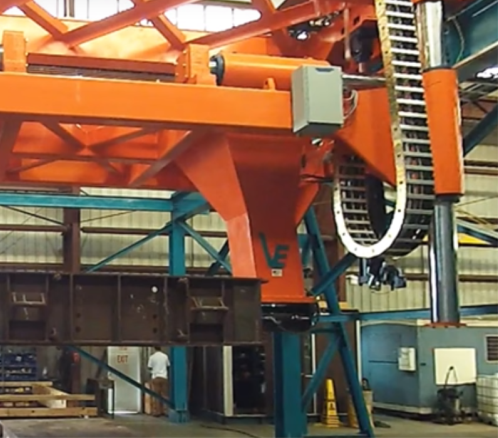 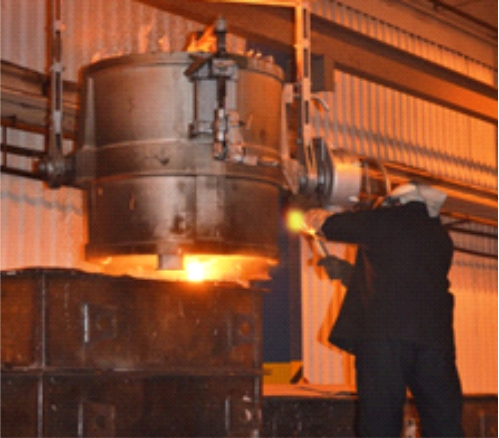